Research in the Gomez laboratory is directed toward understanding the molecular mechanisms that regulate the assembly of the human nervous system during embryonic development. In particular, we are interested in elucidating the intracellular signals that control growth cone movements during the guidance of developing axons and dendrites to their targets. Growth cones are sensory-motor specializations at the tips of all growing axons and dendrites that detect and transduce extracellular cues into guided outgrowth. Great advances have been made in recent years in our understanding of the factors that contribute to guided axon extension. Many new classes of ligands and their receptors have been discovered and we are beginning to appreciate how growth cones integrate multiple extracellular stimuli and convert those signals into stereotyped behaviors.

The proper development of the trillions of synaptic connections that comprise the adult human central and peripheral nervous systems is necessary for normal neuronal function. Mutations in genes involved in the detection and transduction of axon guidance information into directed neurite outgrowth are responsible for many deficits in cognitive function, including various forms of autism, intellectual disabilities and dyslexia, to name a few. By studying the cellular, physiological and molecular mechanisms that govern axon outgrowth and guidance in normal and diseased neurons, we hope to identify potential sites of therapeutic intervention.

Research in my laboratory utilizes two distinct model systems to address basic and translational questions regarding normal and defective axonal development in disease models. In both lines of inquiry, we combine targeted molecular manipulations with several forms of high resolution fluorescence microscopy to visualize developing neurons labeled with a variety of fluorescent biosensors. 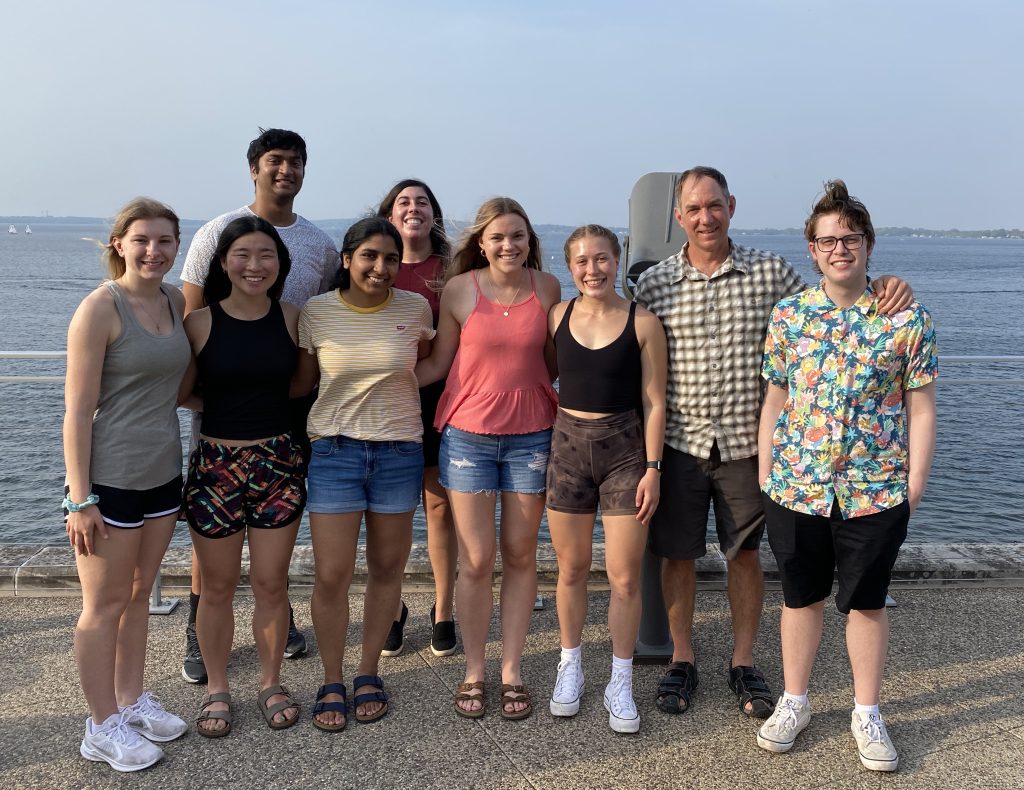 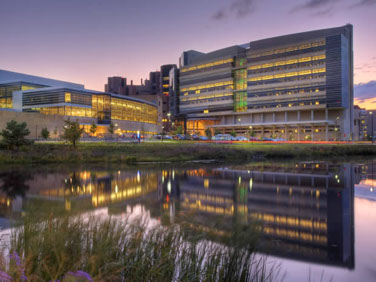